Members of The Tiniest Tiger community know that we support Lion Guardians. We have also supported L.I.N.C. and today on World Lion Day we were able to make another donation to this amazing project to help identify African Lions.

The Lion Identification Network of Collaborators- LINC is an innovative open source platform that allows collaboration in research and conservation of African Lions across international boundaries. The accurate monitoring of lion populations and better understanding of the connectivity between them is critical to maintaining the genetic viability of increasingly isolated populations.

“Lions roam over such vast areas that no one research group can effectively study them across their entire range. Platforms like LINC enable us to work together and identify lions from photos more easily, thereby increasing the chances of picking up potential movement between populations.”

LINC is an innovative automated lion recognition algorithm. With the simple click of a button, hours of pouring over photographs ofwhisker spotscan be eliminated. 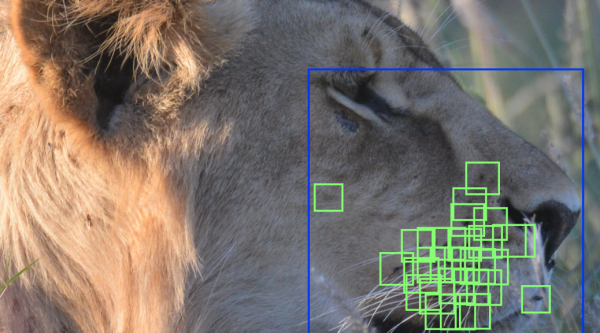 "The first uses the lion’s whisker patterns, comparing them between individuals as if matching constellations in the night sky. This AI method is based on a modified chamfer technique. It is implemented in combination with an affine transform and iterative closest point matching to sum a mean average score of the difference between the pattern alignment of the two whisker spot images." 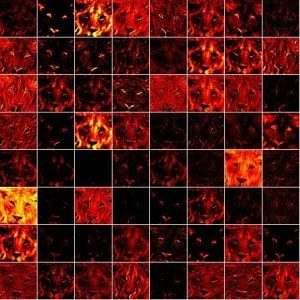 "The second method looks at the feature groups ofindividual lion faces,akin to how we identify faces through reduction; even if there is a mud splatter on a friend’s face we recognize the shape of their eyes. This method leverages a fine-tuned Deep Convolutional Neural Network with Residual Inception Blocks (“Inception ResNet v2”) pretrained on ImageNet and fine-tuned on the normalized LINC datasets labelled by conservationists. This network architecture is computationally efficient as it exhibits a high accuracy to parameter count ratio and it converges quickly on the LINC dataset when fine-tuned on a pre-trained ImageNet model.

Both these AI methodologies in conjunction with the continued integration of human-centered development of the user interface, allow researchers to handle and access previously unmanageably large datasets. The LINC project is an open source model allowing a sustained development that benefits the whole conservation community."

Sign up to get the latest on sales, new releases and more …