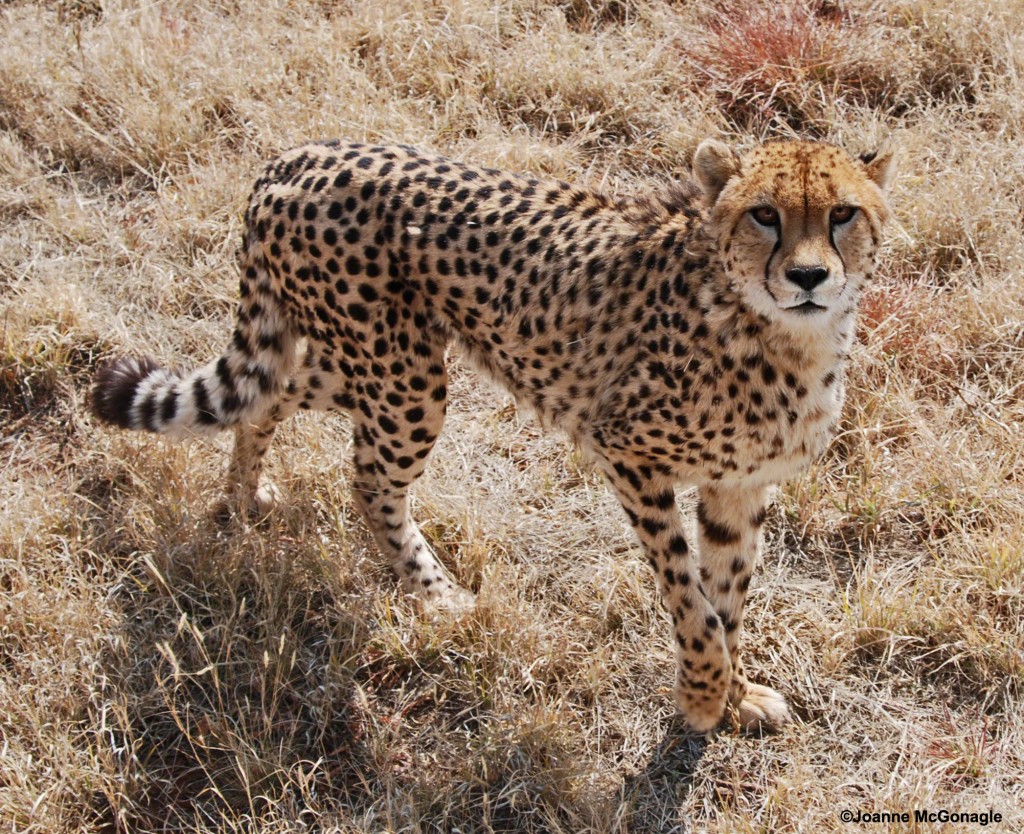 Cheetahs could face extinction in as little as two years due to smuggles selling upto three quarters of wild cubs to wealthy Arabs as pets. As many as 300 young cheetahs are trafficked out of Somaliland in East Africa every year.

Dr. Laurie Marker, conservation biologist and founder of Cheetah Conservation Fund told CNN ” If you do the math, the math kind of shows that it’s only going to be a matter of a couple of years before we are not going to have any cheetahs.”

There are fewer than 7,500 cheetahs left in the wild with another 1,000 being held captive in private hands in Gulf countries. Many of the cheetahs are bought and sold in illegal online sales through Youtube and Instagram. Over 90% of sales were found to originate in Gulf nations with 60% of those in Saudi Arabia. The cubs are sold as young as two or three months old.

Social media posts show cheetahs in luxury cars, prowling around mansions and being pushed into swimming pools. Some are shown force-fed ice-cream and candy while others are taunted by their owners. One post shows a cheetah dying on camera.

Trading cheetahs is prohibited under Appendix 1 of the Convention of International Trade of Endangered Species. The UAE’s Ministry of Climate Change and Environment claims any cheetahs in the country were in “licensed facilities.”

Life on confinement is a dead-end for cheetahs

Dr. Marker estimates the three out of four cheetah cubs die during the smuggling run trip. Many cubs arrive with mangled and broken legs. Most Gulf owners are lacking the knowledge of how to care for cheetahs and the majority of the captive cheetahs die within a year or two. Veterinarians in Gulf countries confirmed cheetahs are suffering from metabolic and digestive disorders from not being fed properly.

Triple T Studios was a sponsor of A Cheetah Connection with Dr. Laurie Marker at The Columbus Zoo and Aquarium’s Africa Event Center. Dr. Marker spoke on how the struggle to save the cheetah has increased with the number of cubs being trafficked through Somaliland to be sold as pets.

Cheetah Conservation Fund has built a shelter in Somaliland, where rescued orphaned cheetahs are cared for at a safe house that is now bursting at the seams. Veterinarian student Neju Jimmy lives in the shelter and is the main care-giver of the rescued cheetahs.

This shelter shows the harsh reality of the cyber-trade. When the rescued cubs arrive at the shelter, they are barely alive. international staff and volunteers are rushing to build a bigger shelter, eventually releasing cheetahs into a wildlife sanctuary.

Costs are climbing as more cats are brought to the shelter. Expenses currently total $10,000 a month. Dr. Marker told the group in Columbus that as many as 40 cubs were rescued last week and the survival rate is quite low. She said she hates to wake up in the morning to hear the report on how many lives were lost during the night.

Awareness is key. We have to stop the demand for cheetahs as pets. Dr. Marker said ” We really need influencers, we need governments, the kings, the princes, or the queens to actually say this is not right! If we can save them, We are going to give them the best life that they can have, but they shouldn’t be in our care. They should be in the wild.”

Thanks to your support of Triple T Studios, The Tiniest Tiger community was able to make a generous donation directly to CCF to care for the cheetah cubs in their shelter in Somaliland.